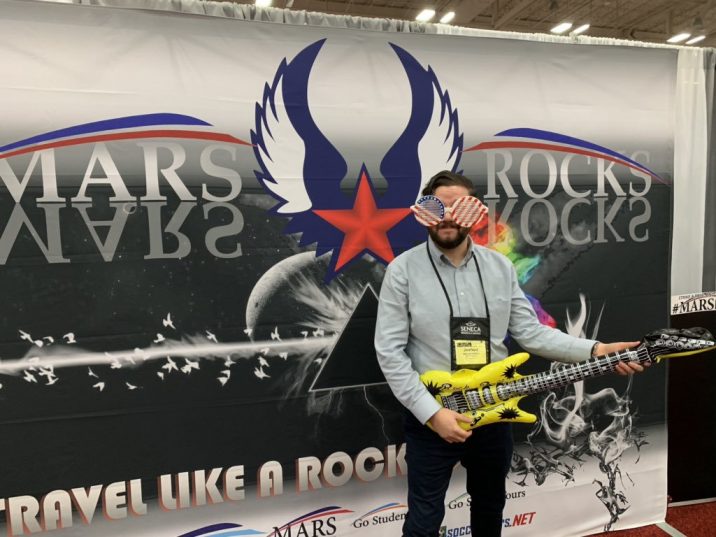 The Mars Active Seismic Surveyor (MASSur) is designed to provide shallow images (depth profiles) of the Martian near surface as well as its rock properties. A prime objective of this surveying is to reveal the elastic and mechanical properties of the Martian surficial material. The instrument will measure compressibility and rigidity of the near surface as well as its structure. Analysis of data promises to indicate rock type and saturant. Sediments, permafrost, and water may all have distinct signatures. This seismic system proposes to use a vibrational source and elastic-wave receivers (accelerometers) on both the lander and rover. The Beaver rover will have a vibratory source (piezoelectric/magnetostrictive) on its underbody and a receiver deployed on the rover’s arm. The lander will also have a seismic source apparatus and seismic motion sensor. This duplication of lander and rover apparatus provides economy and instrument-level redundancy. 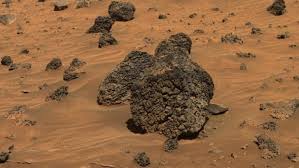